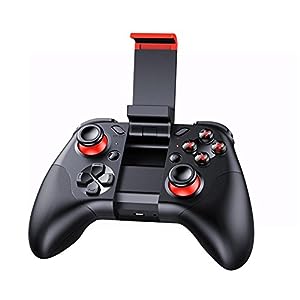 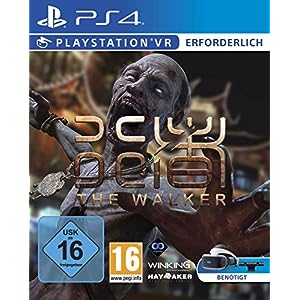 Product prices and availability are accurate as of the date/time indicated and are subject to change. Any price and availability information displayed on [relevant Amazon Site(s), as applicable] at the time of purchase will apply to the purchase of this product.

Virtual reality (VR) is changing the world of gaming and entertainment as we know it. VR headsets such as the Oculus Rift immerse players in a virtual world by tracking their head movements and simulating depth, giving them the feeling that they are actually present in the environment. We will first use the Oculus SDK in the book and will then move on to the widely popular Unity Engine, showing you how you can add that extra edge to your VR games using the power of Unity.

In this book, you’ll learn how to take advantage of this new medium by designing around each of its unique features. This book will demonstrate the Unity 5 game engine, one of most widely-used engines for VR development, and will take you through a comprehensive project that covers everything necessary to create and publish a complete VR experience for the Oculus Rift. You will also be able to identify the common perils and pitfalls of VR development to ensure that your audience has the most comfortable experience possible.

By the end of the book, you will be able to create an advanced VR game for the Oculus Rift, and you’ll have everything you need to bring your ideas into a new reality.

What you will learn

Jack Donovan is a game developer and software engineer who has been working with the Unity3D engine since its third major release. He studied at Champlain College in Burlington, Vermont, where he received a BS in Game Programming.

Jack began developing for virtual reality at the release of the first Oculus Rift development kit (DK1) in 2013. He incorporated the DK1 into several of his academic projects and transitioned into full-time VR development after graduating.

Jack currently works at IrisVR, a virtual reality start-up in New York City, where he develops software that allows architects to automatically generate virtual reality experiences from their CAD models or blueprints.